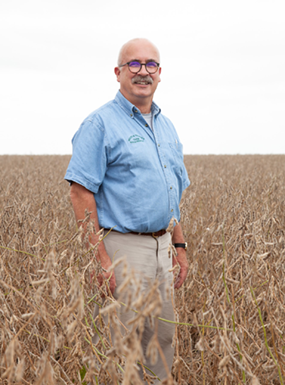 John Warner, IV was born and raised in the farming community of Clinton.  He graduated from The Phillips Exeter Academy in Exeter, NH and from Dartmouth College, Hanover, NH with a Bachelor’s Degree in English.

In 1977, John began employment at The John Warner Bank of Clinton, Illinois – the fifth generation to join the family business. Starting in the book keeping department and working up through the ranks, John became Chairman and CEO, serving in that capacity for nearly a decade.  In 1984 John was appointed managing trustee of the C.H. Moore Trust Estate and oversaw the management of farm properties across six Midwestern states. He held this position until the Trust’s termination in 1996.

John has served as a Trustee of Millikin University, Decatur, Illinois and has been a member of the Agricultural Economics Advisory Council of the College of Agriculture, University of Illinois.

He was instrumental in establishing an Environmental Studies course at The Phillips Exeter Academy and served as one of its instructors. He has also lectured at Yale University, New Haven, Connecticut, on matters pertaining to American agriculture and the environment. 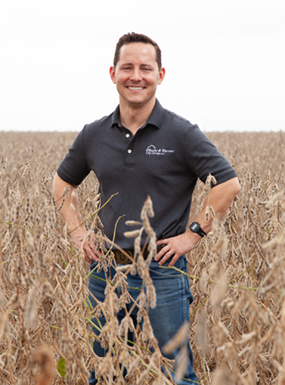 Jonah has held positions in agribusiness, consulting, private equity and finance, including at Cargill and the global investment firm D. E. Shaw & Co in New York.

Haley Pyatt is a graduate of Millikin University where she earned a bachelor’s degree focused on business and communications.

Haley was raised on a grain and livestock farm near Warrensburg, IL.  She brings with her over a decade of grain industry experience, starting as a Grain Originator for Topflight Grain Cooperative and later as a Grain Merchandiser for Clarkson Grain Company, Inc.